Future Effects of Web 3.0 on the Software Industry 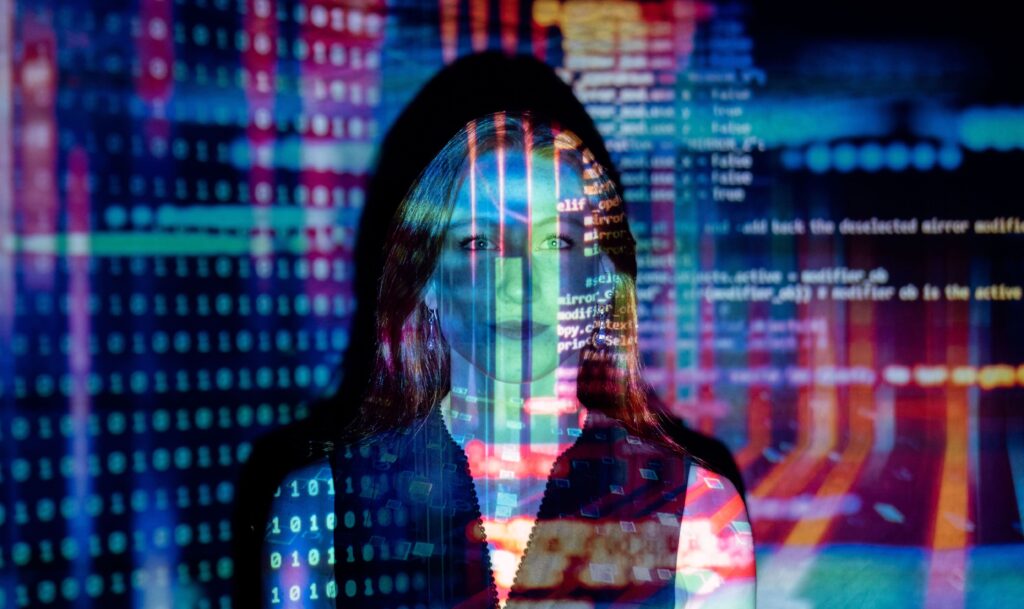 You probably already know that Web 3.0 is the next generation of the World Wide Web, allowing websites and apps to process data using cutting-edge methods like big data analysis, machine learning, and distributed ledgers. The goal of Web 3.0 is to facilitate the development of applications and business solutions that are more complex, user-friendly, connected, and transparent.

Why Is the Software Industry So Interested in Web 3.0?

When the internet became widely available, people started worrying about compromised personal information. Entrepreneurs and business owners rely heavily on personal customer information to power their marketing and advertising campaigns, but they need to put more effort into safeguarding this information.

McKinsey found that the trustworthiness of businesses across the board, including the healthcare and financial industries, was less than 50%. As a result of the widespread data breaches that have plagued the internet recently, trust levels have plummeted. In addition, many smaller businesses are extremely vulnerable to cyber attacks, which could result in the loss of billions of sensitive customer records.

However, Web 3.0 holds promise for addressing the privacy concerns of many users by identifying the true data owners and the sources of any resulting profits.

With the advent of Web3 marketplace development, the internet has undergone a dramatic shift that places a premium on user privacy. This issue has been around for a while but has just been given the attention it deserves.

Web 3.0 is based on blockchain technology, while Web 2.0 emphasizes the internet as a platform for building applications. Consumer data stored on the blockchain is less likely to be compromised because of its decentralized nature and the increased transparency surrounding how businesses use that data.

Since many tech behemoths would no longer have access to the data that gave them an edge over the competition, this could also disrupt the tech industry. Significant progress in this field will be made thanks to blockchain’s integration of other cutting-edge technologies like virtual reality, augmented reality, artificial intelligence, and machine learning.

The Importance of Web 3.0 to the Software Industry

Assets such as cryptocurrencies, NFT, and Blockchain technology have recently come into the spotlight thanks to the growth and development of Web 3.0. In 2022, users have become aware of the unease associated with the collection and use of their browsing data to manipulate their behaviors; as a result, companies must provide some assurance if they want to reach their target audience. Web 3.0, an upgraded version of Web 2.0, is widely regarded as the dawn of the new “read/write/own” era of the internet and is largely attributable to these movements.

Meta, Amazon, Alphabet, etc., are just a few examples of the major tech firms that have made significant investments in Web 3.0. But how will Web 3.0 affect the bottom lines of these tech behemoths?

Though commonly associated with digital currencies like Bitcoin, the scope of blockchain technology extends far beyond that. In the long run, the need for middlemen will be eliminated thanks to Decentralized Finance’s (DeFi) introduction of a feature that gives users more control.

Smart contracts, which will automatically carry out a determined set of instructions that will be verified on a blockchain, are gaining popularity in the business world. Many new dApps encounter challenges with Smart contracts; this blockchain methodology will be powerful enough to do away with the need for such intermediaries.

It’s not just software firms that are interested in the possibilities presented by Web 3.0; many nations are also looking into how these innovations can be incorporated into the transformed services they provide to their citizens. A prime example is Dubai’s ambitious plans to become a global leader in blockchain-powered government. However, Estonia is working to transform itself into a blockchain-secured digital republic that will provide e-residency to its citizens.

The emergence of blockchain-focused startups in the UK, like Govcoin, has the potential to upend the welfare system there. The same technology is also assisting numerous organizations in tracing the origins of wasteful delays in their supply chains, a key step in enhancing quality assurance throughout the manufacturing process. For instance, Walmart has begun using blockchain technology to monitor its food and supply chain.

Many other companies have also been founded to develop blockchain-related products. To name a few:

The company has created and published various casual mobile games based on well-known franchises like Garfield, Ben10, Doraemon, etc. These apps generate revenue for the company through in-app purchases and advertising on Android and iOS.

This infrastructure allows programmers to create blockchain-based software. It will enable developers to develop Ethereum-centric decentralized apps and other user-facing tools. In addition, it provides a wide variety of products, including Codefi for business and financial use, Diligence for auditing and securing smart contracts, Infura, Truffle, and many more.

It’s a mobile app that acts as a digital currency wallet, letting you send, receive, and store your cryptocurrency. In addition, it works with a wide variety of digital currencies. Also, it helps new users with cryptocurrency transactions by providing some basic instructions. This app can be used on both Android and iOS devices.

It’s a blockchain-based platform that offers services in the areas of data, software, and research to numerous government agencies, as well as to financial markets, banks, and insurers. This program evaluates blockchain-based payment fraud and compliance management solutions, which a wide range of businesses, financial institutions, and government agencies can use. It also includes digital identity and monitoring of malicious activities, solutions for transaction-based risk scoring, investigation tools, and more.

Technology and the proliferation of new products have made the world a better and more efficient place to live. Web 3.0 technologies like blockchain, NFT, and the metaverse have created new opportunities for new software businesses to launch and have contributed to the growth of established ones.

The recent improvement in the stability of public blockchains will have a profound effect. Rather than drawing parallels with cloud infrastructure’s introduction and subsequent industry-wide shift, we can look at the blockchain through the lenses of two distinct paradigms that can either mesh or collide. It’s hard to say what will happen after the collision, but it’s certain to cause massive revolutions.

With the blockchain, users are promised safer, decentralized data that will eventually replace the current system. Identity and Access Management is one potential Web 3.0 feature that could cause a shift away from established norms.

Guide for Choosing Best Paint Colors for Your Home

How to draw Princess Peach drawing

A Broad Aide of English Words that Start with Y